Dress Up B RPony: Hedgehog version!

Dress up Queen Seondeok of Silla, one Asia's first female rulers. Based on a Korean soap opera, this game features gorgeous and intricate historical clothing of ancient Korea. Layer beautiful linens together to make a look worthy of a princess, a queen, or even a warrior! Add a male character to make it a scene maker! Will he be a prince, royal consort, warrior or something else? Dress up two royal characters in this beautiful game! 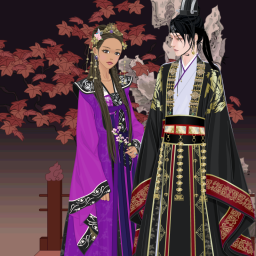 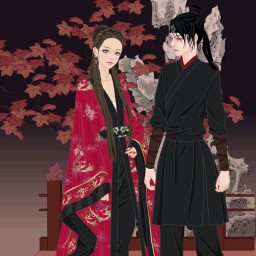