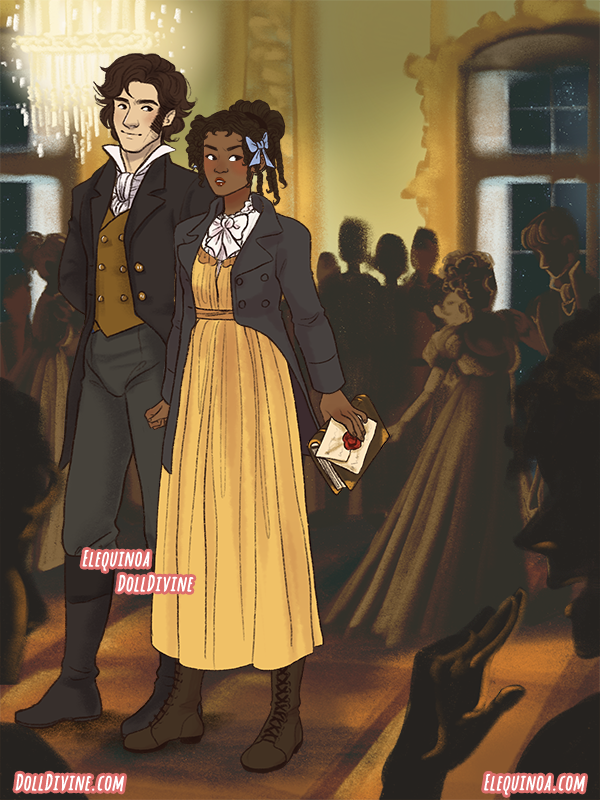 13 June. New York City. As I suspected, Kaiser is here. He arrived with a girl, however I am still not convinced of his alleged fondness of the fairer sex. He gazes at her more as a man would gaze at his daughter than anything else, and the dress she wears is one of a girl rather than a woman... I cannot shake the feeling that I have seen her before. The little girl could not have survived the Reine fire, but the way this one flinches at the sight of flame suggests that we may have met...

6 months ago bashekis
Snap created with

Other snaps based on the same game See more snaps > 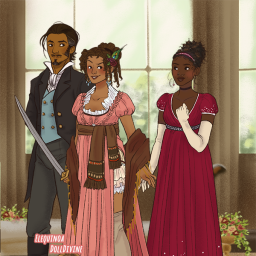 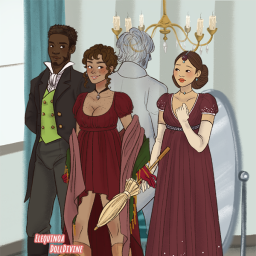 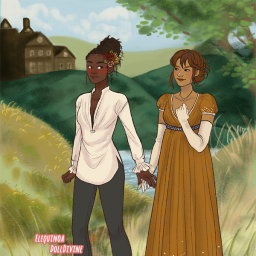 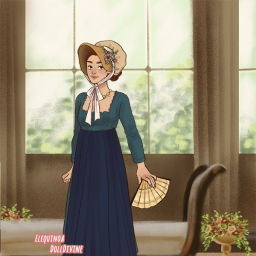