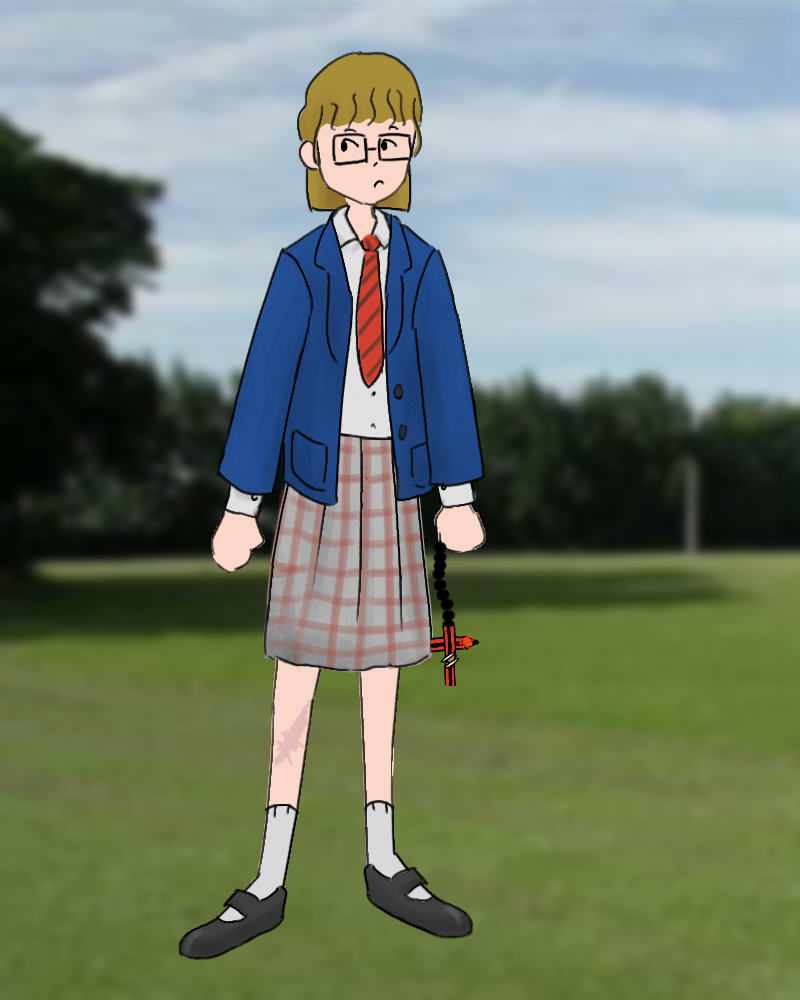 Odd and awkward middleschooler who has for some reason gotten the attention of two hot guys in school. She already has a long distance boyfriend so she rejected them to their embarrassment/anger. Her brother and mom later died in a blood draining incident. She suspects one of the hot boys is a vampire and now she is out for revenge. A tale of an avoided vampire love triangle

1 year ago fosteraemily
Snap created with

Other snaps based on the same game 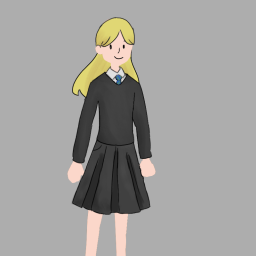 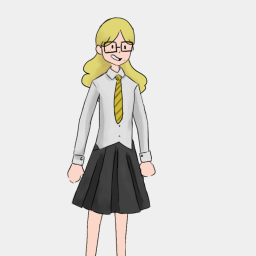